High in the Himalayas, an ancient honey hunt harkens back to a time before industrialized bee farms, pollination woes and colony collapse disorder.

Photographer Andrew Newey spent two weeks living among the Gurung people near Nepal’s Annapurna mountain range, documenting a sacred tradition of honey collection that dates back to 11,000 B.C. His photos reflect a disappearing tradition as climate change and tourism make each year of hunting that much harder. Newey told The Huffington Post:

I had known about honey hunting in Nepal for some time but after learning of the numerous threats to this ancient tradition … I spent two weeks living with them in a remote hilltop village in central Nepal’s Kaski district, including the three day autumn honey hunt which was six weeks later than normal due to a changing climate and reduced bee population. The Himalayan cliff bee is essential for the pollination of high altitude plants and their rapidly decreasing population puts these ecosystems in jeopardy, threatening the food base for the entire region.

Do not try this at home, kids.

Check out these stunning photos in full size by click on each image. There are a lot more images on this link. 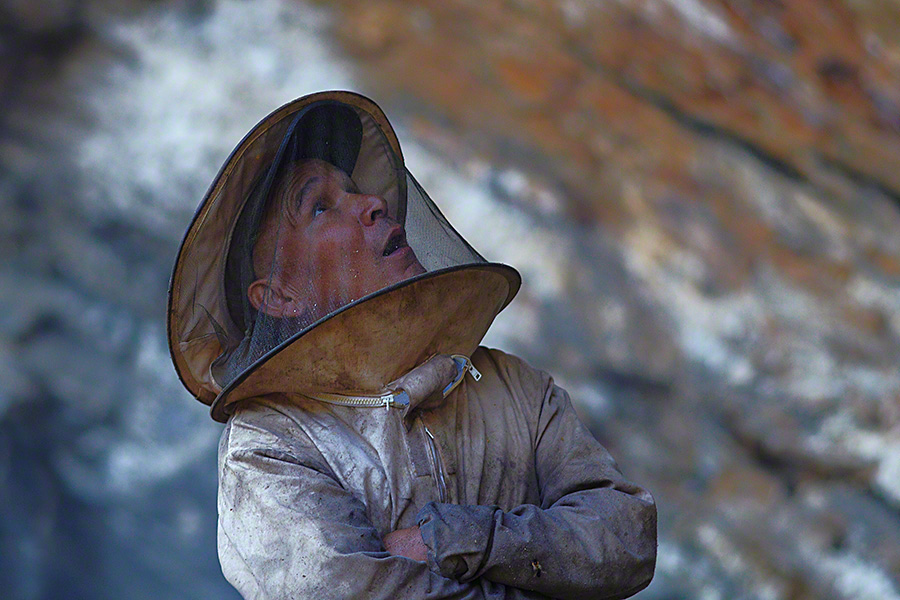 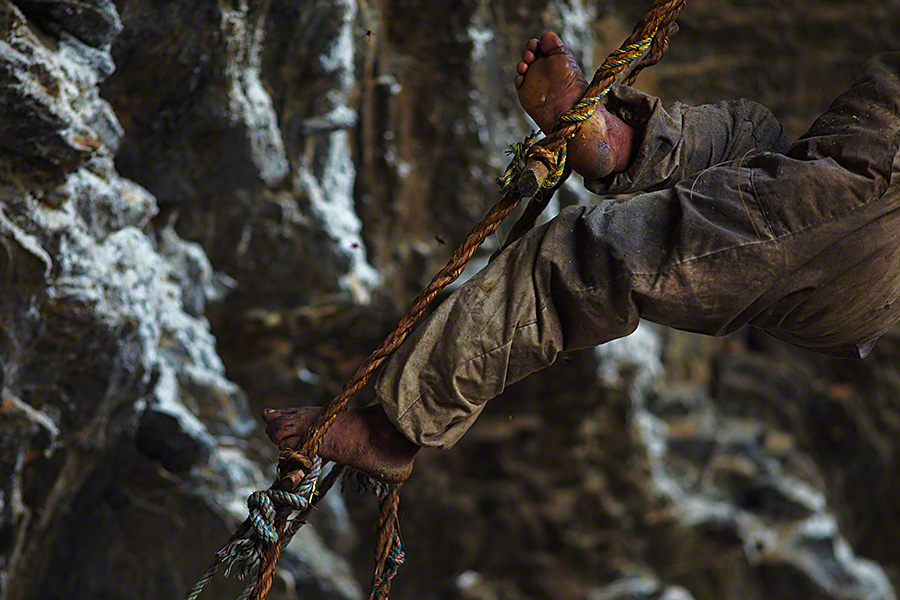 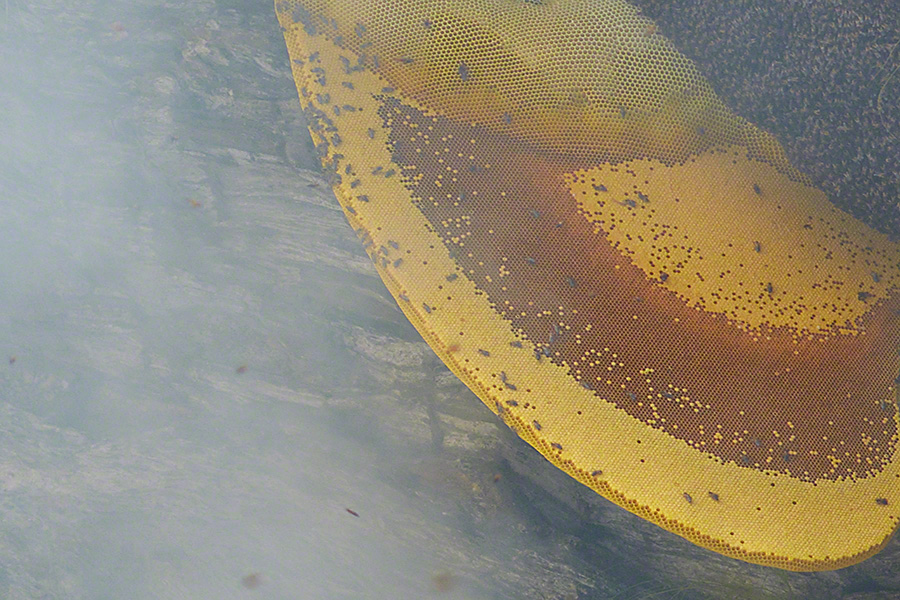 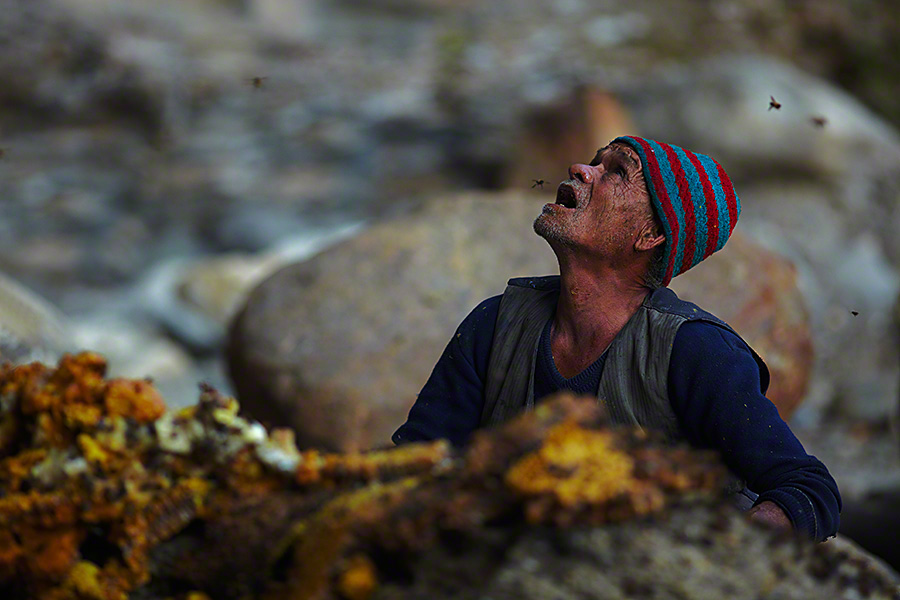 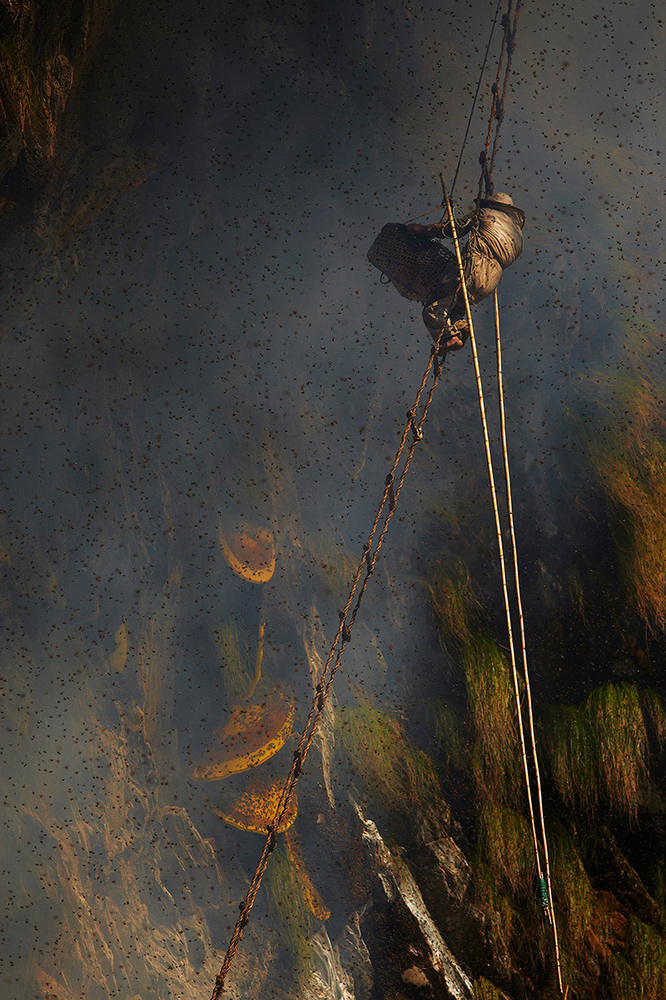 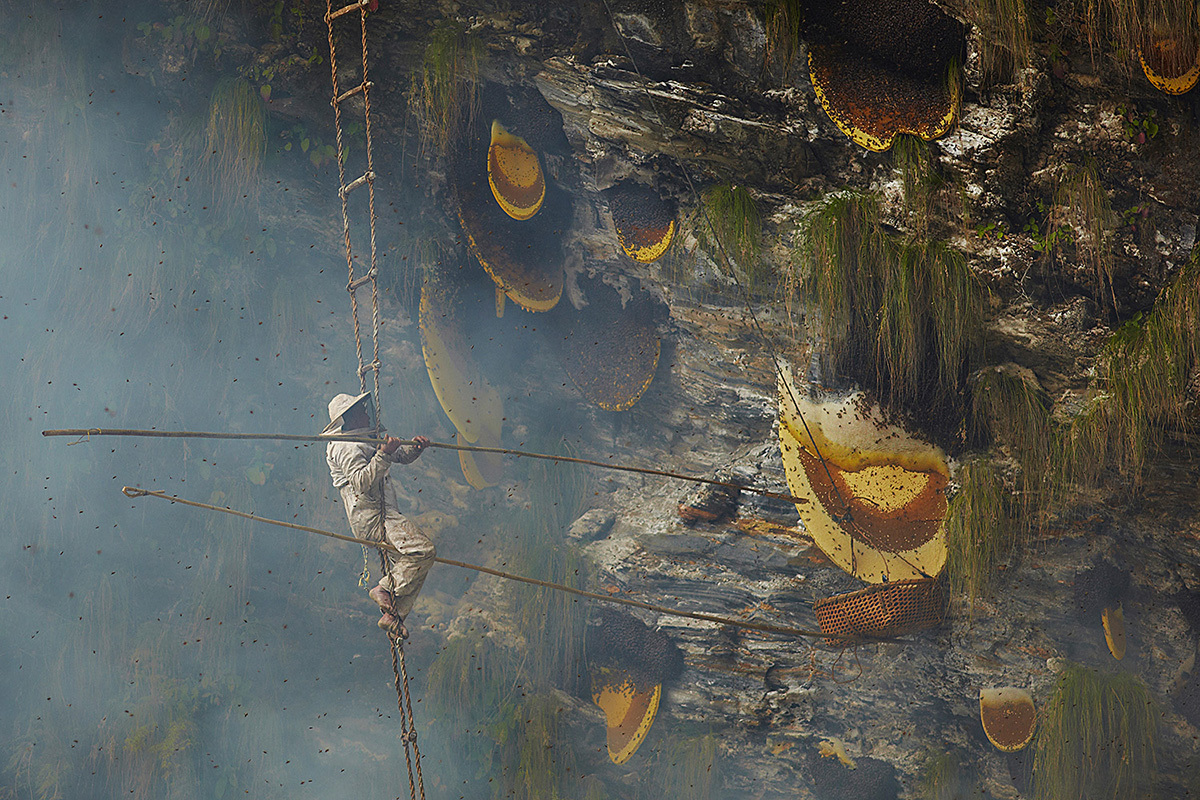 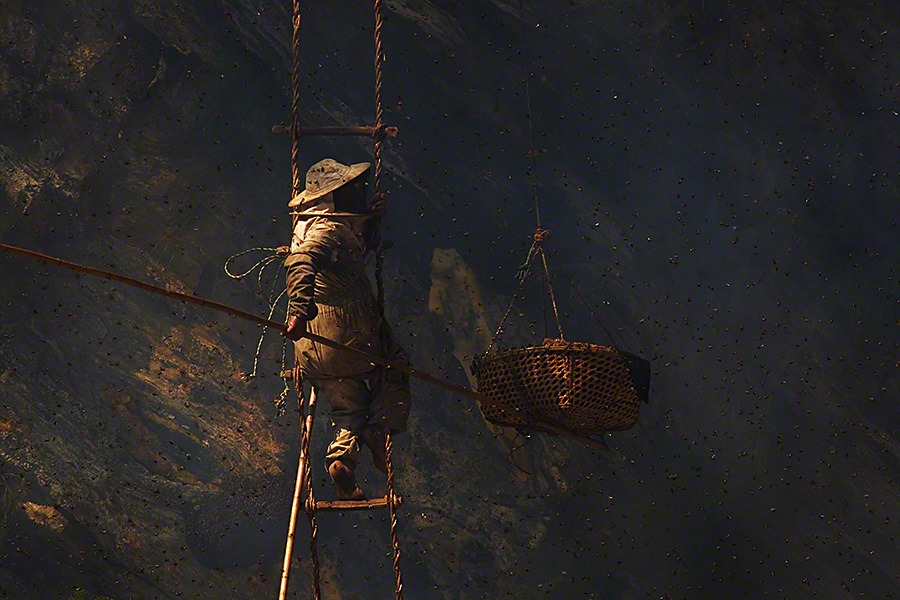 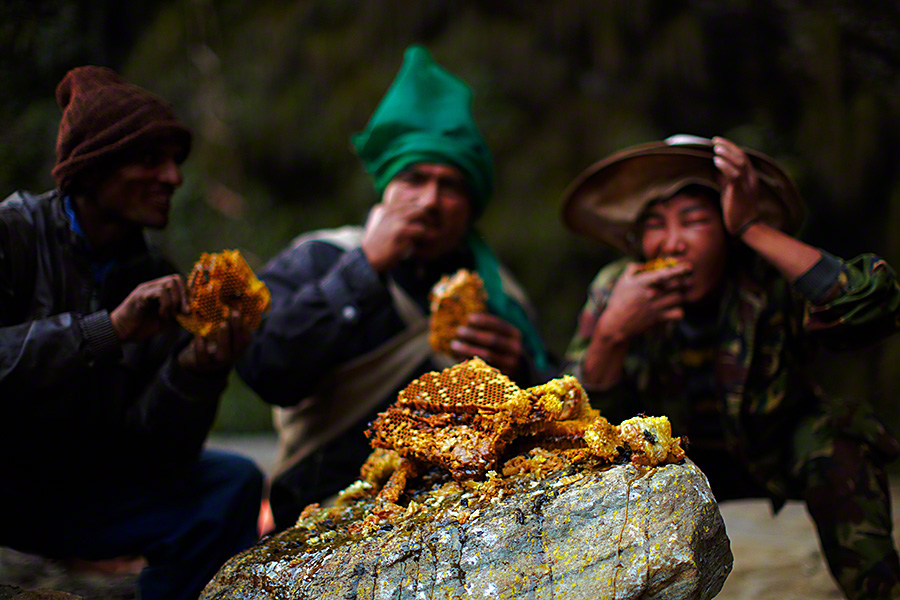 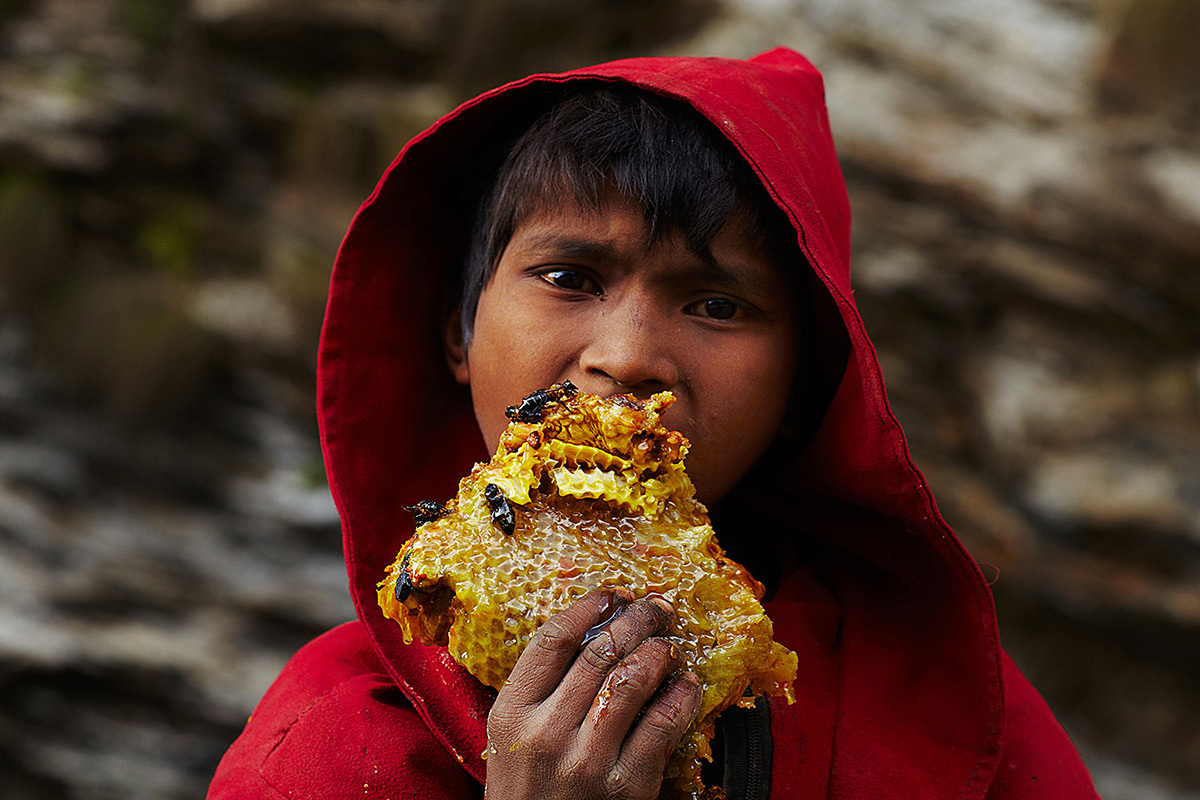